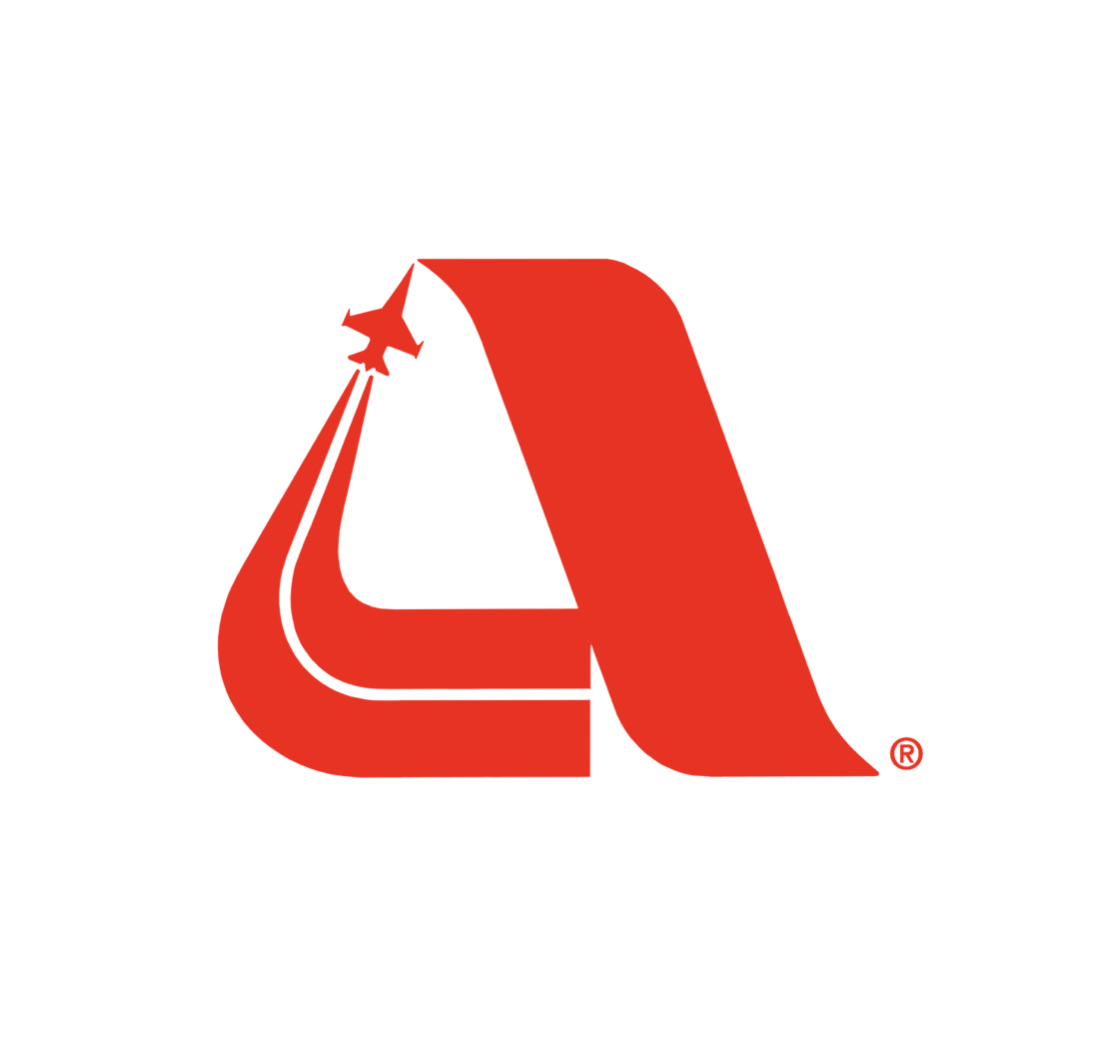 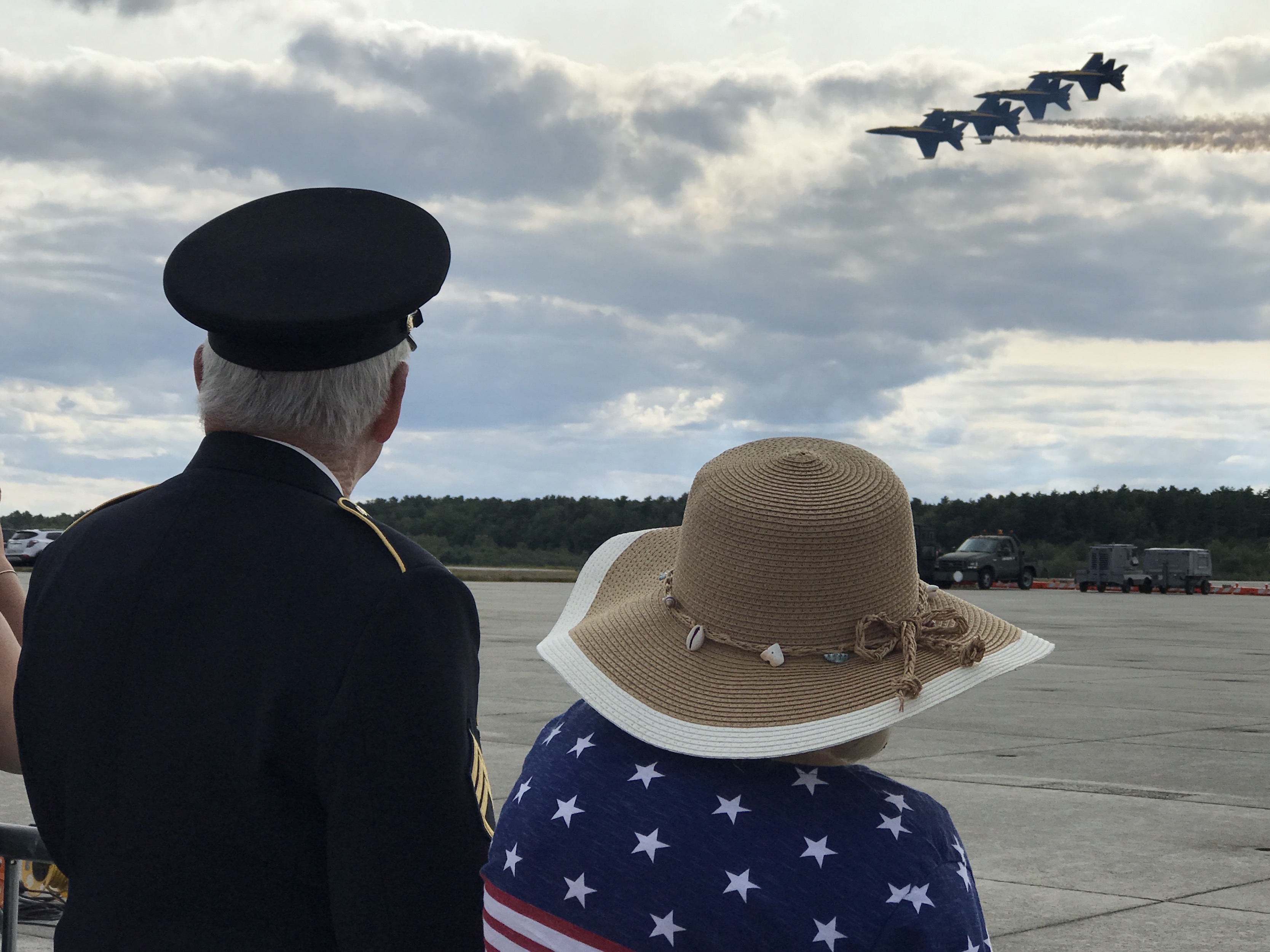 Taking care of the loved ones who have served us.

The state of Maine has the largest population of Veterans per capita. ASN realized that many are unable to attend due to physical challenges. Rather than offering a military discount, The Great State of Maine Air Show (GSOM) used those resources to sponsor a day for Veterans as well as Gold Star Families on Friday practice leading up to the air show. Gold Star families are those who have lost a family member in service to our Country. The Brunswick Executive Airport and Air Show Network co-hosted the event.

GSOM worked with the American Legion to make sure that those who were the most in need and normally would not be able to view the show in person were there in attendance.

Air Show Network donated all of the food and drinks and opened up the Flight Line Club (the prime viewing location on site) on a day that is closed to the public to host these special guests. American Legion Staffed the event with volunteers, cooking and serving the BBQ lunch. 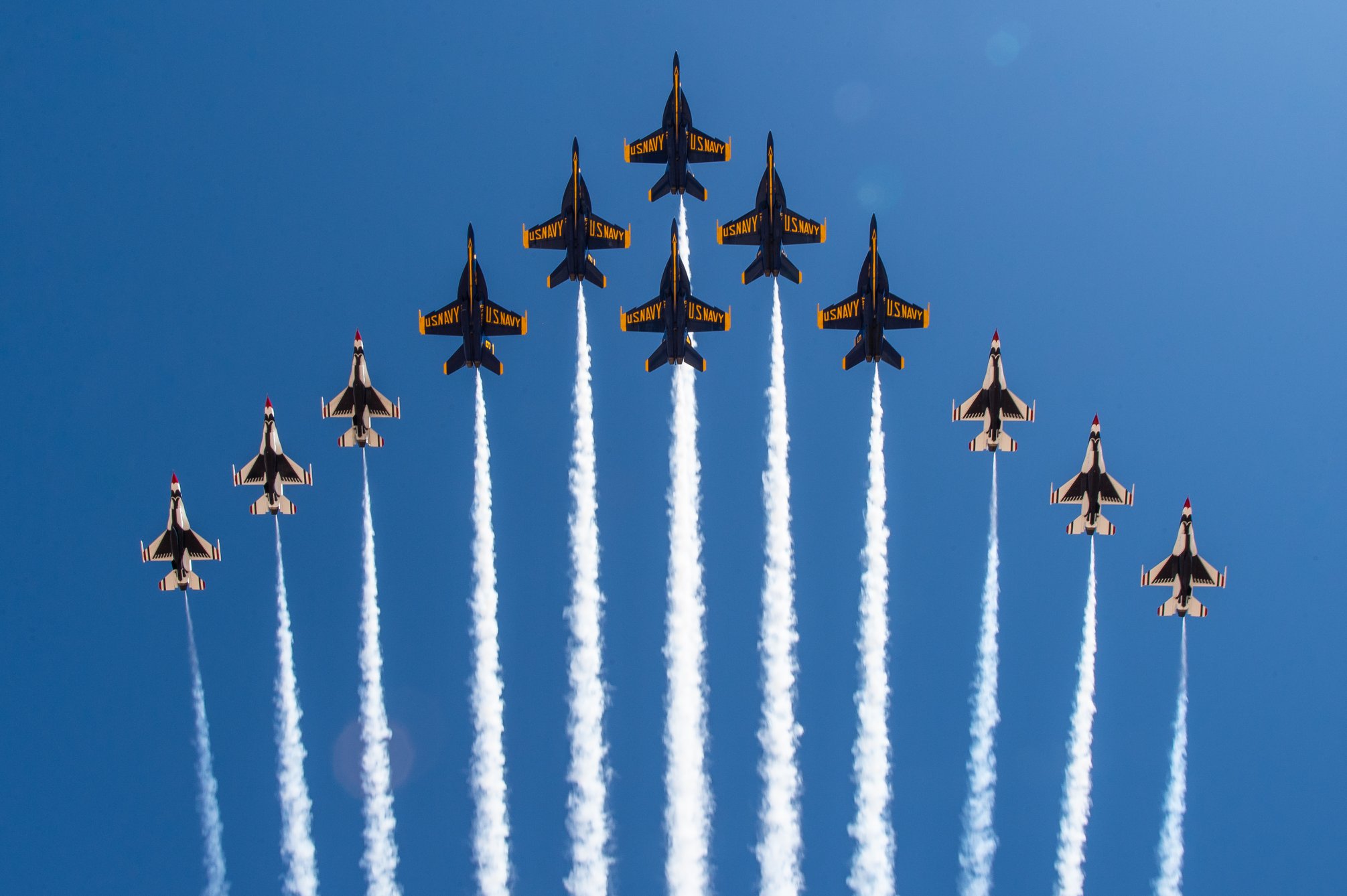 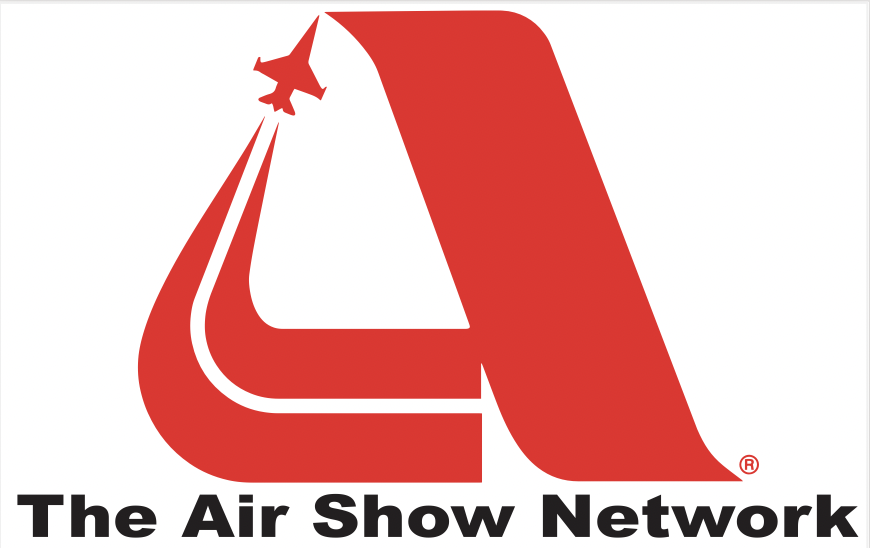 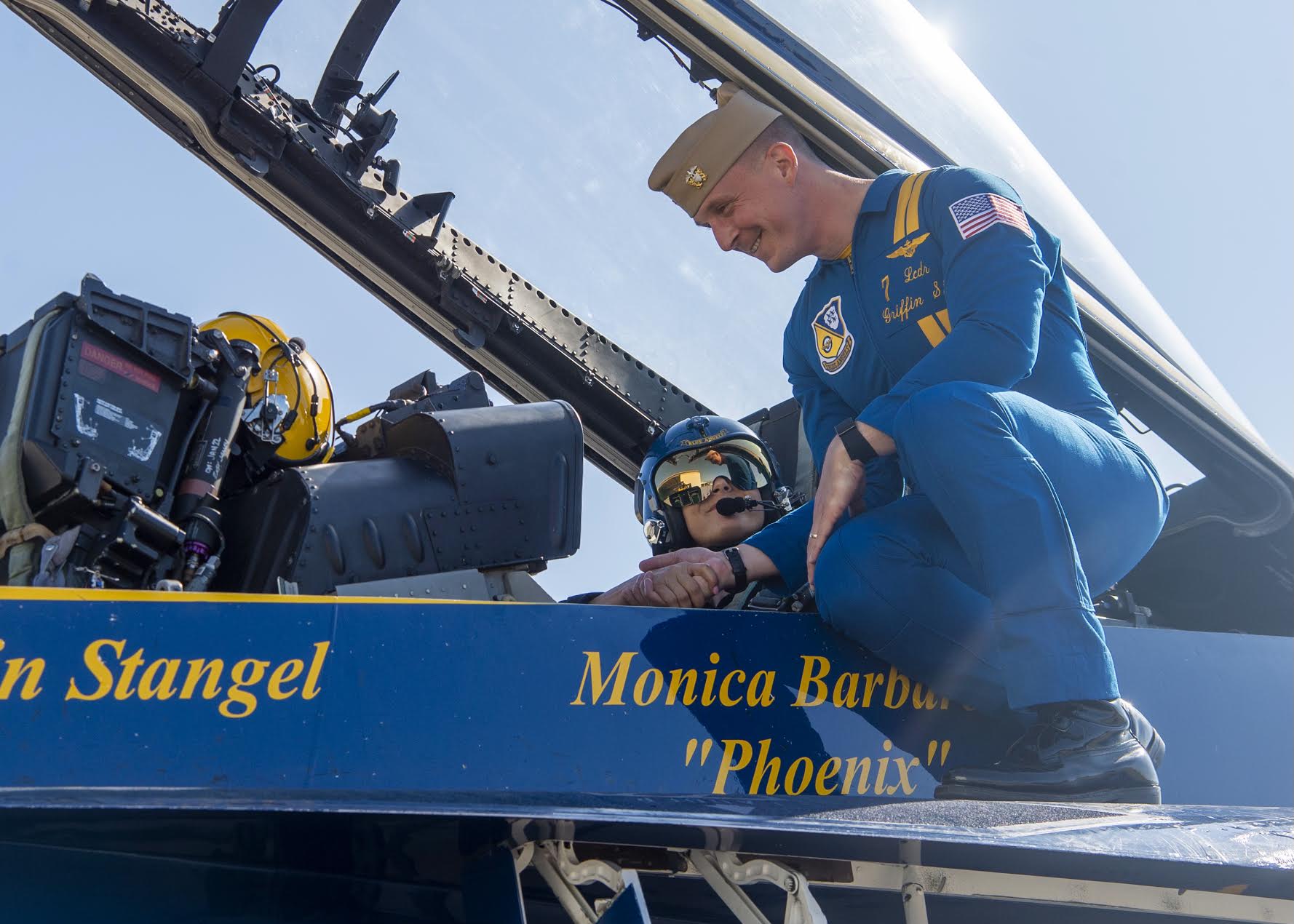